Back to (Quasi-) Normal

Since Salem has been back to his usual goofball self since last Friday, I decided it was high time to let him go back to his daily pasture romps with his BFF Cloud. These two are hilarious--Cloud is somewhere between 25 and 30, but he's still pretty feisty and full of spit and vinegar, and he and Salem get along like ebony and ivory. They have a weird May-December sado-masochistic semi-homo-erotic relationship, but it works for them. :-) 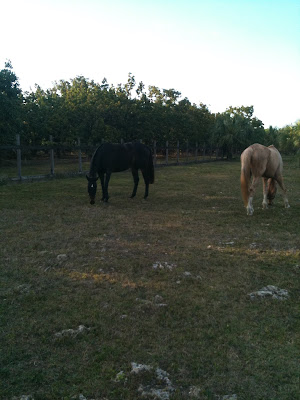 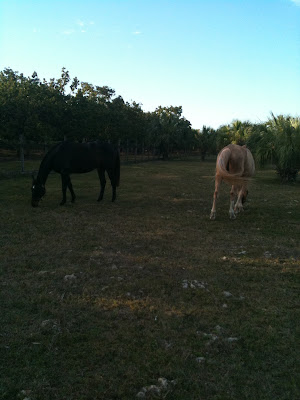 They wander all over the pasture, alternating grazing with a little bit of playing/running/bucking/biting. I've never seen Salem like any horse as much as he likes Cloud. Granted, he does also really like biting him, but the good thing is that Cloud seems to like it. :-) Like I said, they're a little bit sado-masochistic and Salem is definitely the alpha, but they're a very good match. 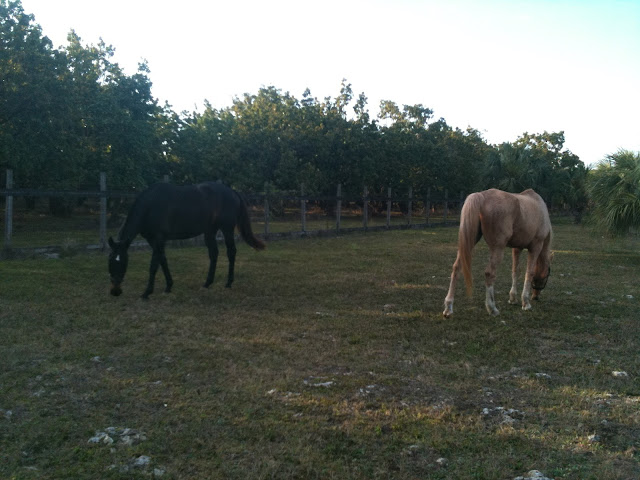 I also did a really quick impromptu photo shoot with Salem for a little side project that I've been working on lately. Unfortunately, Salem is no model. No matter how many times I told him to "Smize" a la Tyra Banks, most of my pics ended up like this: 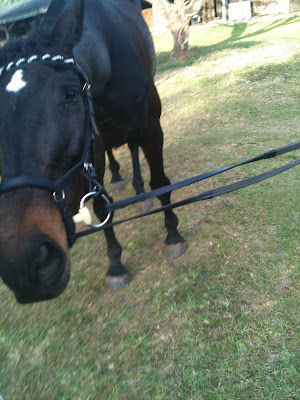 Yeah. Not exactly great. Luckily, this was just a little unofficial thing, so hopefully next time will be better! Oh, well. My horse is healthy and happy and I am thanking my lucky stars for that!
Posted by Frizzle at 1:32 AM

Awwww he has a buddy! :D